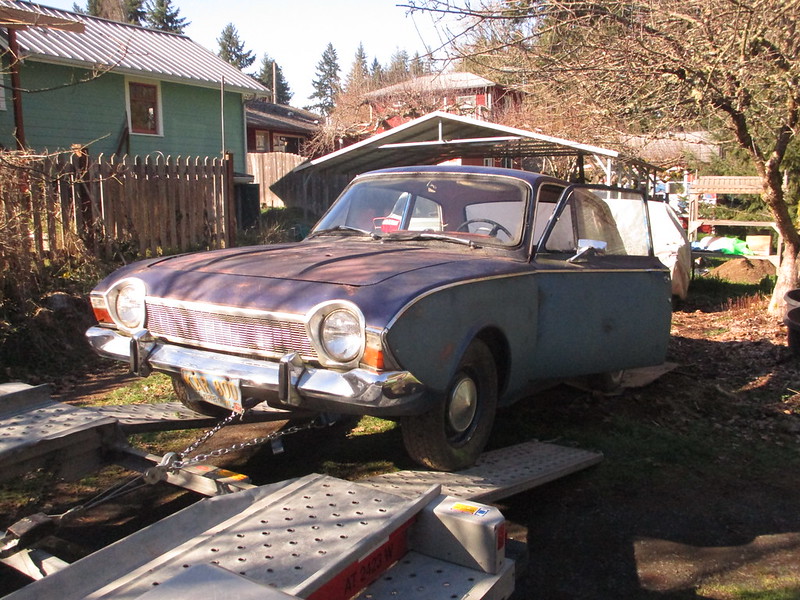 After 22 years of doing almost nothing with this rare North American spec Corsair, I finally found the right person to hand it off to. 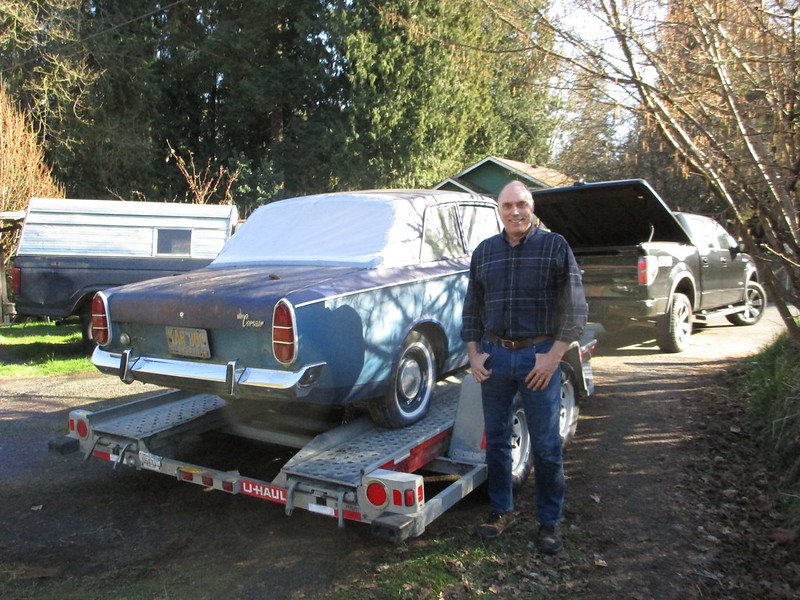 Its heading home with Glenn Holt to British Columbia were it will be bunk mates with his UK spec 2000E.

Here is the story of this car:

Only a bit is known about the history of this car. I bought it in 2000 from fellow NAEFR member Steve Brody of Portland, Oregon. He hadn’t owned it for too long, but he told me that the original owner was an Argentine woman living in Portland, who ordered it through Ford’s Visit Britain Plan. While the Corsair was unknown in North America, Ford of Britain would build cars to North American spec by special order. What makes this car very rare is the combination of LHD, MPH speedometer and the red turn signal lens.

The story is that the car was involved in an accident in the 1970s (evidence of this can be seen under the hood) and it was painted blue when the body work was done (the car was originally Ermine White). KAR 800 appears to be the original license plat for the car. Steve Brody peeled off the annual registration tabs to the first one, which expired in October 1965, meaning that it was first registered in Oregon in October 1964. Because the tabs were peeled off, I don’t know the last year that it was registered in Oregon. When I bought it in 2000, I registered it with a Washington collector plate, but because the car was never drivable during my ownership, I left the original plates on. I did drive it once, from the street in front of my house when it was delivered (by Doug Milota) to the back of my house. Very loud and smoky as I recall. The next time I tried to start it, it wouldn’t start.

I’ve done almost nothing to it in my 22 years of ownership. The rear window was broken 2019 or 2020 when a deer jumped on to the car to get to the apples growing on the tree it was parked beneath. The window collapsed in 2021. 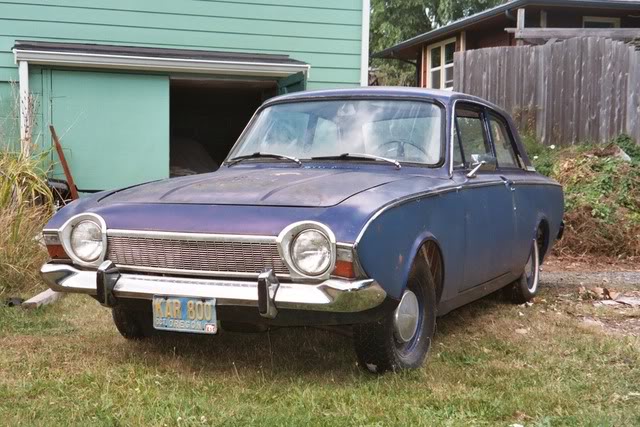 The collection grows, isn't this Glenn's car in the 2006 ABFM? 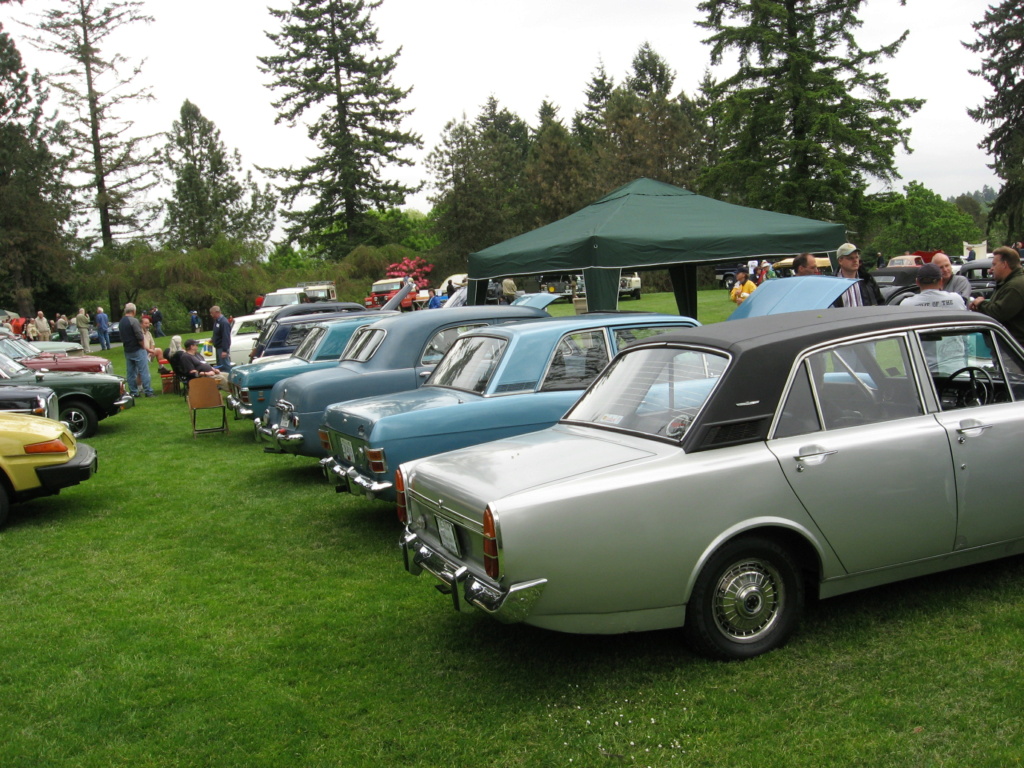